About The Barkley Dog Hotel

The Barkley offers award-winning day care and home boarding for a small number of exclusive VIP-canines in our home, Walnut Barn, nestled in rural Derbyshire.

We have been awarded a 5* licence by our local council for a small number (3) exclusive guests to reside with us and our family.   We are extremely limited in numbers, so we are not suitable for all dogs, but only those who can fit in with our family and have a relaxed time.

Pierre hails from Jo'burg, South Africa, where he grew up with rescue bull breeds, learning about rehab and rescue with his best doggy chum, Buddy. Pierre runs The  Barkley which he opened in 2014, following on from a career in print design, and has never looked back. Pierre is passionate about dogs, and likes exploring the local  footpaths with his day care dogs. Pierre trains dogs using positive reinforcement and likes teaching all dogs new tricks. Pierre has taken courses in practical dog training and tracking with the IMDT and has attended various canine behaviour seminars including First Aid. Pierre's areas of interest include tracking, scent work and tricks. When he's not looking after dogs or at a training class, Pierre enjoys his veg garden, looking after his chickens and ducks and learning about being self-sustainable, kite-flying, and playing Playstation. 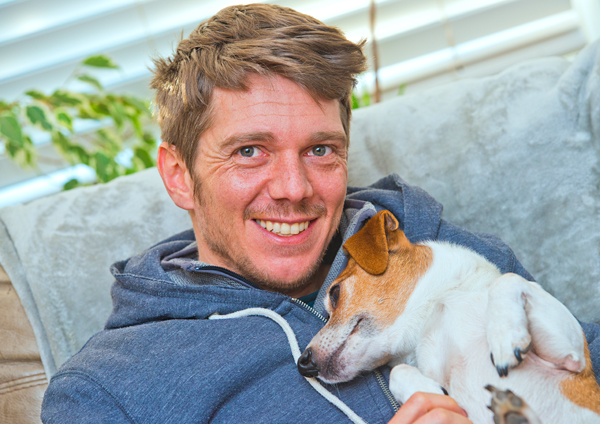 Luci grew up in Derbyshire with border collies and has always had a passion for dogs and their well being. Whilst having a successful career in the TV industry, she began studying canine behaviour in her spare time, taking courses and attending seminars with the IMDT(Institute of Modern Dog Trainers) of which Luci is now a Full Member. Luci holds a Diploma in Canine Behaviour & Psychology, is an accredited instructor of The Real Dog Yoga, and holds an OCN Level III 'Principles of Dog Training And Behaviour' qualification. She completed a 2016 Mentorship with the IMDT working with Chairman Steve Mann in 2016. She is passionate about creating positive and charitable change for dogs.

Luci advises on all issues relating to behaviour and training for The Barkley and is First Aid trained. 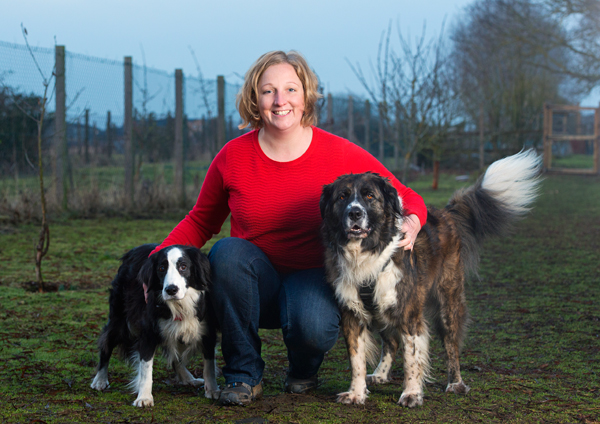